From day one Tony set a mantra,  and from this came the Moontide slogan “Beach Confidence”. He wanted to give women the confidence to throw on their swimwear and feel confident and secure, be it walking down the beach or lazing around the pool in some 5 star hotel. 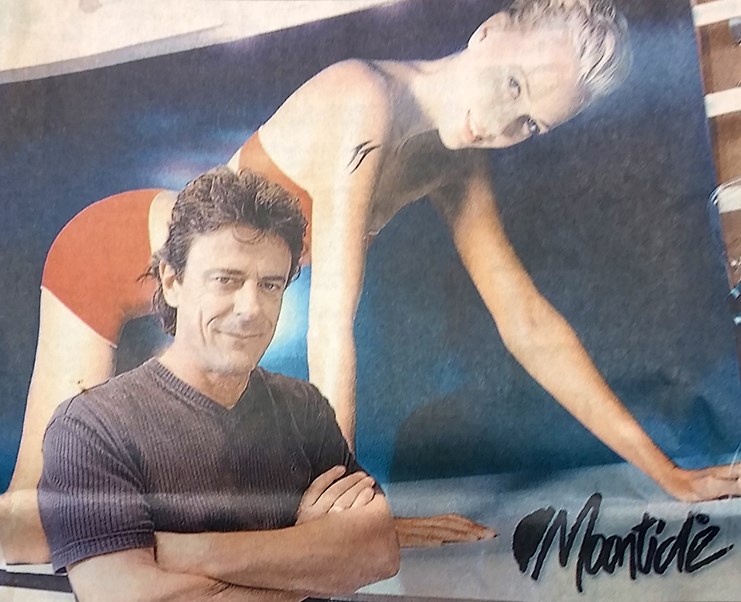 Evolution of the Industry

Labels like Seafolly, Expozay emerged around the same time as Moontide and were soon distributing their mix and match products globally.  In 1986 Moontide signed a European Distribution agreement with a British businessman Dr Robert Bright, this was a  business partnership that was to endure for the next twenty plus years, until Tony Hart’s death in 2008 at which point Bright purchased the company in total from Tony Hart’s estate and in whose ownership the Company still remains. 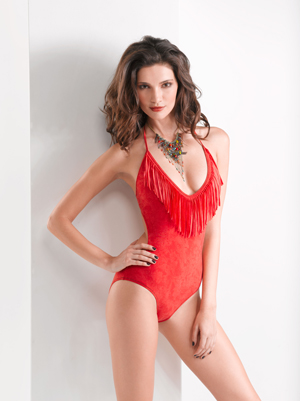 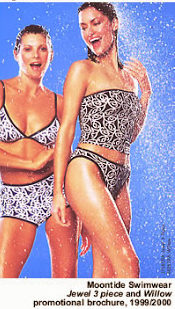 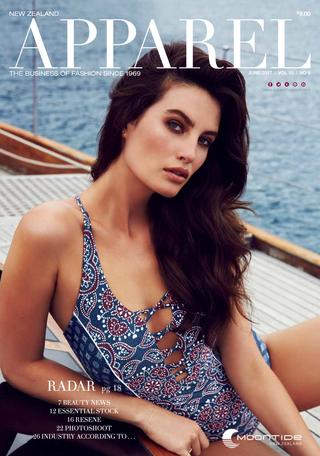 Over its 40 year history Moontide never ceased its innovative approach to Women’s Swimwear with a constant flow of new arrivals, it has became one of the first Companies to integrate underwire and moulded cups into swimwear, it was the first company to develop moontide reversible swimwear for which it became famous around the globe.

The many benefits of this revolution included seamless bikini bottoms, reversible one piece swimsuits and famously well fitting bikini tops.

New Zealand and Australia found themselves leading the way in the swimwear fashion market. 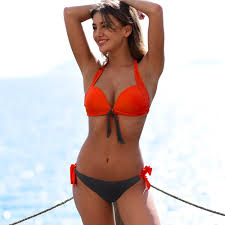 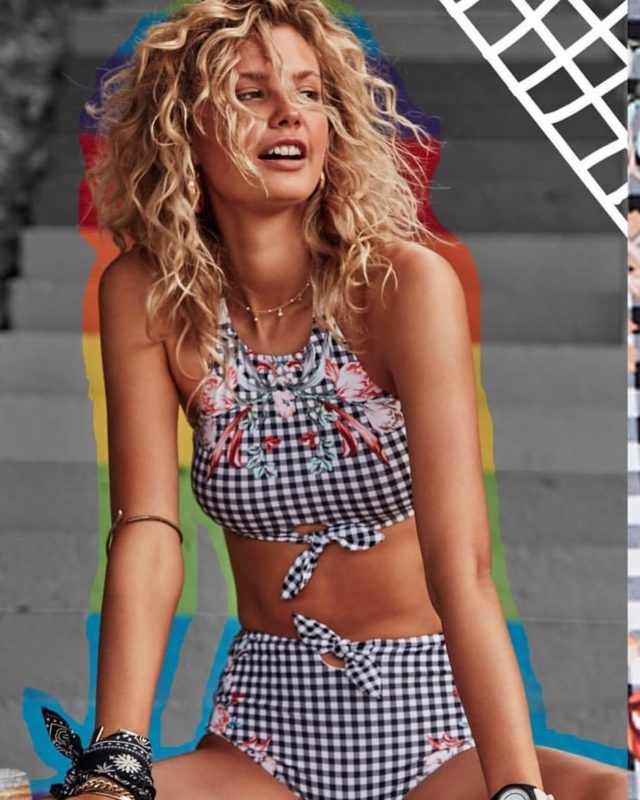 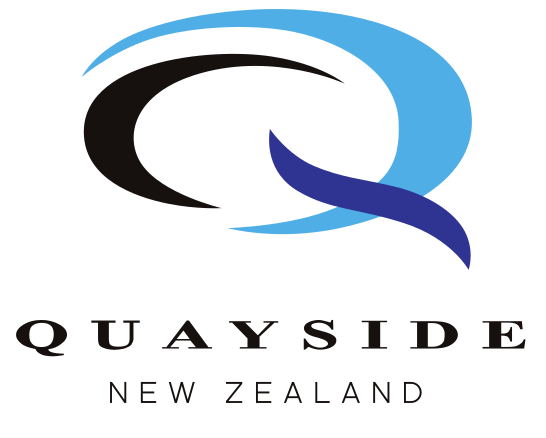 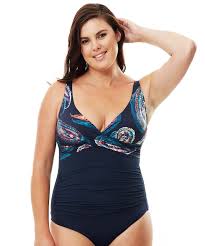 Moontide, Quayside and Piha are now sold in 43 countries worldwide including New Zealand and Australia.

The group is one of the only if not the only company that manufactures all of its women’s swimwear in its own wholly owned factories, guaranteeing its customers consistent quality and fit.

Women’s Swimwear Into the 21st Century

Moontide, Quayside and Piha are now sold in 43 countries worldwide, the group is one of the only if not the only company that manufactures all of its women’s swimwear in its own wholly owned factories, guaranteeing its customers consistent quality and fit.

The rise of the internet has enabled Moontide to reach out to even more retailers and customers worldwide, featuring an online shop on the website open 24/7 and featuring the latest products as well as a sale store of past season stock.

One of the only fashion brands to emerge from New Zealand and gain global recognition, the Auckland Fashion Museum even has a space displaying Moontide though the years as recognition of the brands success.